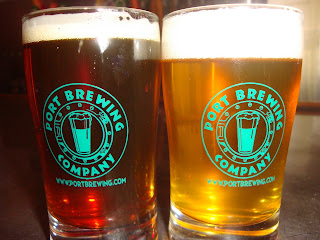 Beer tasting is a great way to spend a Sunday afternoon. We spent two hours tasting about twenty beers at Port Brewing Company, also known as, The Lost Abbey. It may be the best place Jason has ever been. Port Brewing produces American style beers, while their Lost Abbey label does European style brews. The Lost Abbey sells their beer in 750 ml corked bottles, which in my opinion is a plus. 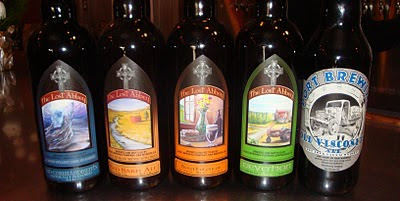 Here are our favorites of they day: 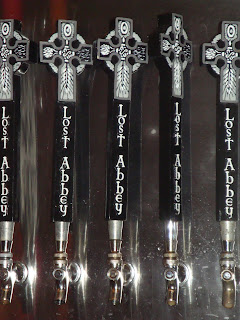 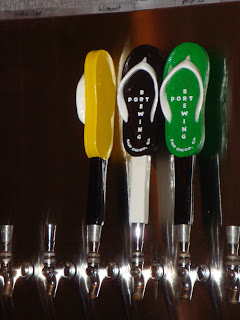 If you have the opportunity to visit the brewery, I would highly recommend doing so. If not, definitely pick some up at your liquor store. Cheers! 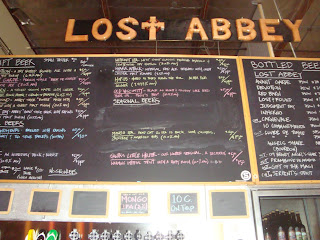